Discriminatory practices are those which exclude certain individuals either directly or indirectly. This could be as subtle as not offering culturally acceptable foods (such as kosher, halal or vegetarian options) or as blatant as assuming a homosexual individual will not want to play football. Similarly, you should not ask only female individuals if they would like to take part in an activity that has historically been a woman’s role, such as cooking or sewing – this behaviour may make the males feel excluded from the activity.  It is also discriminatory to assume that an individual is homosexual because they behave effeminately or assume that they don’t need help using a computer because they are Chinese. It is possible to discriminate without realising, such as omitting to ask an individual in a wheelchair to help bring the shopping in because of their restricted mobility. Conversely, it is not acceptable to put the shopping bags on a wheelchair user’s handlebars without asking them first. 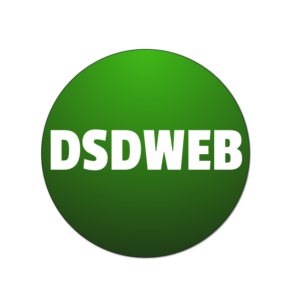 ASK A QUESTION!
ABOUT 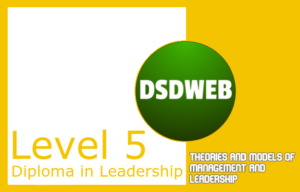 A list of legislation for health and social care

This website uses cookies to improve your experience while you navigate through the website. Out of these, the cookies that are categorized as necessary are stored on your browser as they are essential for the working of basic functionalities of the website. We also use third-party cookies that help us analyze and understand how you use this website. These cookies will be stored in your browser only with your consent. You also have the option to opt-out of these cookies. But opting out of some of these cookies may affect your browsing experience.
Necessary Always Enabled

Any cookies that may not be particularly necessary for the website to function and is used specifically to collect user personal data via analytics, ads, other embedded contents are termed as non-necessary cookies. It is mandatory to procure user consent prior to running these cookies on your website.